The Problems and Promises of Micromobility 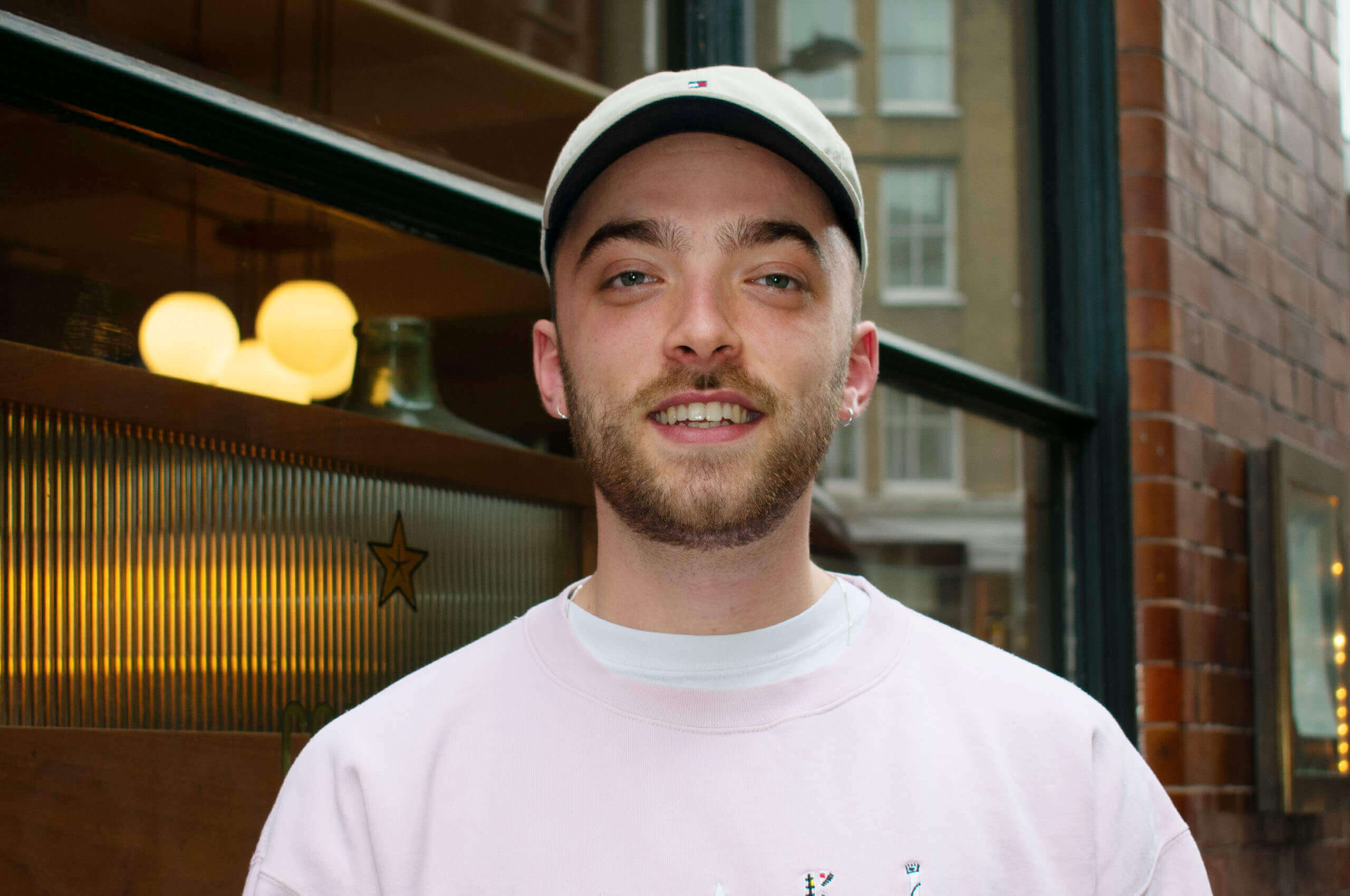 Micromobility, the buzzword of 2018 – dubbed ‘the year of the e-scooter’. By 2050, it is predicted that 60% of the world’s population will be living in a city, meaning that our already-strained transport systems are going to have to react, and fast.

This is where micromobility comes in. The aim of micromobility is to solve a number of issues which stem from one overarching pain point – the infamous first mile/last mile problem which plagues many of the world’s large cities. It’s simply impossible for every single individual to live or work within easy walking distance of a public transport hub. Not only is travel impractical for people living in these areas, the lack of economically and environmentally viable solutions leads a host of other issues; traffic congestion, parking problems, and excessive emissions.

Scale is something that micromobility has achieved like very few other industries. In what is seen to be the fastest adoption of technology ever, the industry seems to be in the business of breaking records. Bird, one of the first micromobility startups to appear and the first to offer e-scooters, was valued at $1 billion, only nine months after its founding. That’s the fastest company in history to have reached that kind of valuation. Lime, one of Bird’s fiercest competitors, got to this valuation the second fastest in history. Pretty impressive statistics for an industry that’s been around for as short a time as it has.

So, there’s clearly an eye-watering amount of money to be made in the micromobility space, with estimates that the industry will be worth $300 billion by 2030.

Yet, the initial micromobility hysteria has now cautiously plateaued. One of the major problems undermining the industry currently is the fact that huge sums of money are being bet on an industry with little concern for the fact that cities just aren’t set up to host them yet – both in terms of city regulations and in terms of infrastructure. Initially, companies like Bird dumped all their scooters on streets, with no warning to both the population or authorities. They opted for the Uber/Facebook style of remunerations – better to beg forgiveness than ask permission. Unlike Facebook and Uber though, Bird very quickly got banned from an array of cities and countries, and although they’ve since been allowed back, issues with regulations, road safety and user responsibility still greatly persist. Cities must adapt to be able to properly host these micromobility solutions, achieving this through updating city infrastructure, tight regulation, improving road and rider safety, and bringing about social awareness of the positive effects of micromobility. Operators, on the other hand, must ensure they are abiding by the rules and regulations from the offset and once again must prove to the public and the authorities that they are credible businesses, not short-lived startups.

The barriers to profitability

Vandalism, breakages, general wear and tear, and electric charging are all also proving to be massive barriers to long-term profitability (or profitability at all). Many companies are opting for the dockless style, as it gives consumers more choice when and where to pick up and drop off their vehicle, but this in turn leaves much more room for vandalism and lack of care on the part of the user. This vandalism requires a dedicated team of people to monitor and fix each vehicle. This isn’t cheap, or easy to organise and manage.

A handful of Chinese dockless bike startups have withdrawn entirely from certain cities in Europe, due to constant theft and vandalism – it simply became completely financially unviable to continue operating. Additionally, micromobility vehicles are not designed to last more than a few months of constant use, and this makes replacing them a time-consuming and expensive task. Companies need to be able to carry through the dockless benefits, while improving how their fleet is maintained and how it’s treated by consumers. Once this is done, overall customer experience and profitability will be improved.

So, there’s Bird, Lime, Lyft, Skip, Jump, Mobike, PonyBike and many, many, many more. The initial grab for market share has resulted in a few key players rising to dominant positions already, but there are still a huge amount of companies vying for space, and so market differentiation becomes a vital component in long-term survival. Ultimately, a lack of differentiation will stunt their growth. Currently, many of them feel interchangeable. Naming is a prime example with many having chosen single-syllable names such as Bird, Spin, Grin Skip, Scoot etc. Which, on their own, are catchy and easy to remember but this fails when the whole market is saturated with them.

Micromobility companies must address what makes them memorable; the experience of using their services and interacting with their brand, their unique ethos and personality, and finally, their brand identity. In order to define their brand, they need to identify and focus in on the needs of their key audiences which for most fall into 3 distinct groups; end users, investors and local authorities.

As with all new technologies, seamless integration with a user’s daily life is key, but is one of the hardest results to achieve. Currently, micromobility startups are focussing on the first/last mile market. This market is the practical and obvious choice for the vehicles currently on offer, and is the most underserved space in transport, and so has the most potential for dominance. However, as we’ve discussed already, micromobility isn’t very profitable yet, so the potential for profit is easier to realise when micromobility is offered in conjunction with other services. As mentioned in the previous section, companies like Uber and Lyft have their sights firmly set on micromobility and have already begun acquiring startups. They’re perfectly positioned for this, given the fact they already have the market share. These big ride-hailing companies also already have the technology and apps to provide users with the seamless experience they’re looking for and that they’re already adapted to, so the ability for them to easily integrate micromobility with their current offering is much simpler. The ambition for companies like Uber, is to provide an all-in-one transport (and food) hub. By adding micromobility to their roster alongside ride hailing and food delivery services, they can create a one-stop-shop for all transport and dining needs, which again leads to much greater brand loyalty.

Micromobility has the potential to solve some of the most pressing issues of our time, whilst also enabling new and improved ways of living. But in order to make this happen, and to garner the most support and investment, the industry as a whole needs to prove that it can be viable, inclusive and innovative, whilst also remaining safe. Viability will come from improvements to supply chain processes, better unit economics and a robust regulatory and legal framework. The opportunity is there for huge environmental and social impact with affordable, clean-energy transport and there is a wealth of options to explore in the micromobility space, and this will be welcomed by users. Saturation of the market will ease as we see more diversification of service, as big companies like Uber begin to snap up the most promising startups, and with time new innovators which find parts of the supply chain to capitalise on and improve on. In order to survive and thrive in this initial rush, companies must learn from the ride-sharing boom which faced similar issues with competition, regulation and safety. Micromobility can and must provide an integrated, inclusive and approachable brand and product offering, helping to push forth new innovation and positive social and environmental change. This is an exciting industry with much promise, so we’re excited to see how it evolves.

Want to find out how we can help you?

The Off Brand Podcast: Micromobility 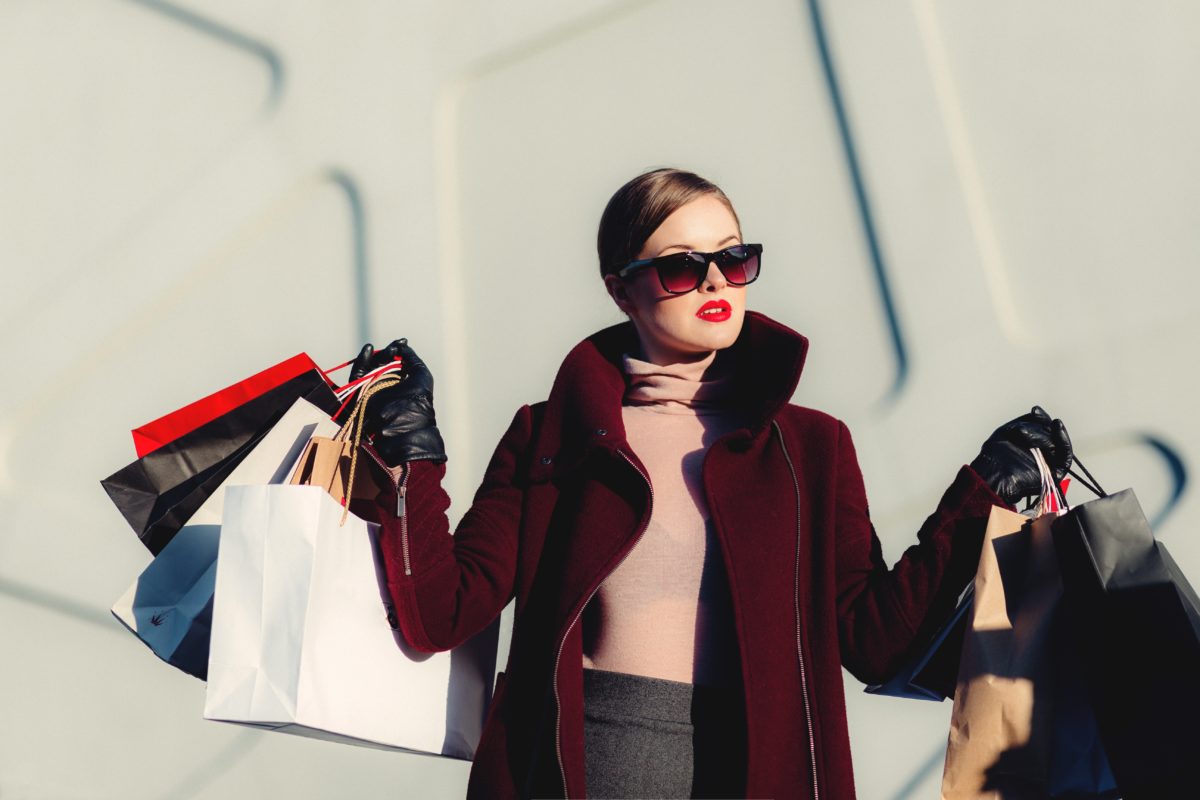 Trends to Save Retail

The Off Brand Podcast: A Bitesize Approach to Digital Transformation (With Peter Gandy, Reason)

How to Source Imagery